4) The fleece of the sheep is as white as snow. What are the meaning of the underline word?

5) Choose the same meaning to the phrase below.
Tony said to his wife, “a special dinner will be prepared by your amazing husband.”

Every day, millions of teenagers spend between six and eight hours in America’s high schools. They sit at their desks, listen to their teachers, and do their school work. In some of these schools, however, they are also forced to dress in school uniforms.

This restriction is really too much. In America’s high schools, students should not be forced to wear uniforms because they take away a student’s sense of individuality, they do not allow for self-expression, and they absolutely do not save families any money.

First of all, students should not wear uniforms because they take away a student’s sense of individuality. Imagine this: 30 students sit in desks in a small classroom.

Each student wears tan pants and a white shirt. They sit with their school books and papers in front of them. They all look exactly alike. Next, school uniforms do not allow students to express themselves. Teenagers are at an age where they are trying to establish their identity.

Is it fair to prevent them from exploring self-expression by making them wear uniforms? By taking away a student’s right to choose what to wear, we also take away the opportunity to express oneself.

For example, if a young woman is very interested in becoming a fashion designer, she may begin to take home economics classes and train herself to make clothes and create patterns.

If that were true, she would definitely want to wear her own creations to school; this would allow her to show off her achievements and gauge her peers’ responses to her newly created clothes.

However, if she were a student who was forced to wear uniforms, she would not be able to express herself in this manner. Finally, some schools tell parents that uniforms are a good idea because they save families money. This is not necessarily true.

It is logical to say that when teenagers come home from school, they want to change out of the clothes that they were forced to wear to school.
Well, what are they going to change into? They will want clothes of their own choice, of course.

This means that parents would still have to provide their children with clothes that fit current trends, plus they would have to buy a separate set of clothes for their children to wear to school each day.

While it is possible that some teenagers may not want designer clothes in addition to their school uniforms, it is very unlikely. In conclusion, in our public schools, students should not be forced to wear uniforms.

This is because they take away a student’s sense of individuality, they do not allow for self-expression, and they do not save families any money.

However, mandating school uniforms would not be a helpful regulation. Uniforms may seem like a good idea at first, but in the end they would do more harm than good.

6) What are NOT the benefits of having of not wearing a school uniform according to the article?

7) How can a student show their creativity by not using school uniforms?

8) What are the benefits of school uniform according to the school to their parents? 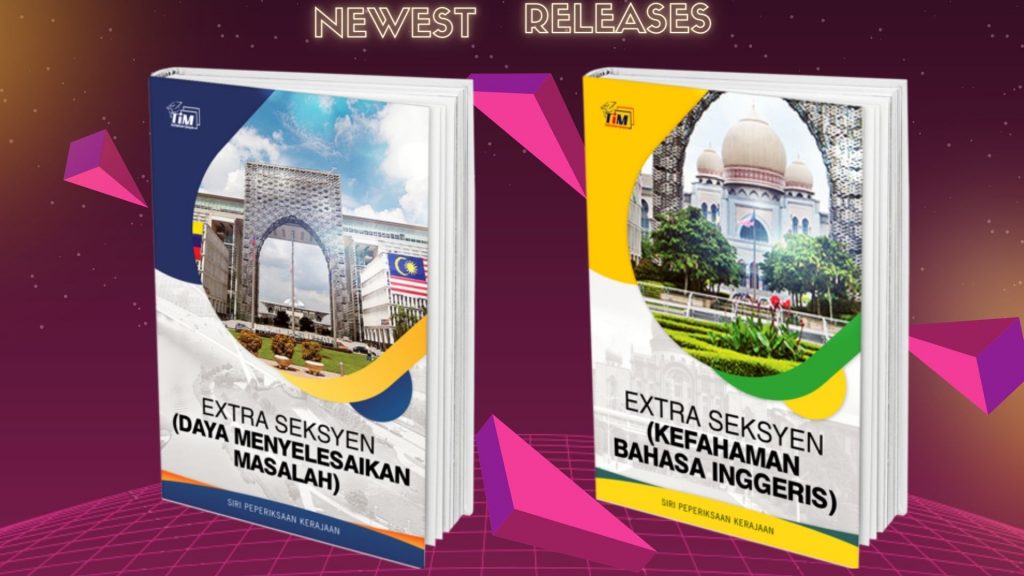